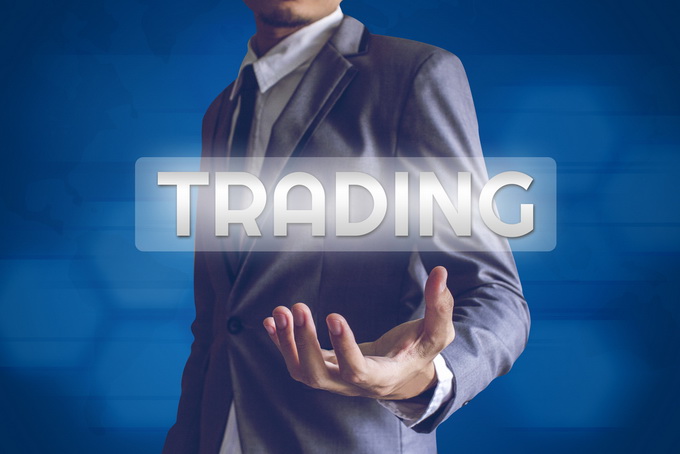 Rules frees the trader of making difficult decisions associated with doubt. In the stream of thrills that are characterstic of Forex trading, it is very difficult to keep from actions caused by emotions. The role of intuition in Forex trading is not denied, in general; however, it should not replace objective market signals. The real basis for carrying out a transaction can be built only on the aggregate of formal characteristics, which is called a trading system.

All traders are aware of the necessity of using trading systems. After all, despite the fact that Forex has the probability nature, it possesses certain regularities, and that means that they can be studied and applied trading methods can be developed on the basis of testing results. Traders develop trading tactics, learn the principles of working with financial instruments, assess the advantages and shortcomings of various strategies, choose the most optimal complex of technical tools, and carry out a series of other actions that allow to increase the effectiveness of trade and achieve some results.

However, in real trade, traders, quite often, forget about worked-out rules and strategy principles used by them. They become affected by emotions, get taken with the process of chasing profit volumes, and forget about good sense and discipline. Essentially, they trade without any system, being guided only by their own intuition and emotional bursts. You should not think that money management canons are violated only by newcomers; there are quite a lot of professionals who are prone to trust their "inner voice" and open positions that are not justified on the basis of technical analysis. The outcome of such actions will be the same both for new players and for experienced gurus. The main trader's enemy is the absence of discipline. Random trading inevitably leads to losses.

The role of intuition in Forex trading is not denied, in general; however, it should not replace objective market signals. The real basis for carrying out a transaction can be built only on the aggregate of formal characteristics, which is called a trading system. Following rules frees the trader of making difficult decisions associated with doubt. In the stream of thrills that are characteristic of Forex trading, it is very difficult to keep from actions caused by emotions. Many traders are ready to hold an open position to the bitter end even in such cases when the market turns against them, hoping that her majesty fortune will show mercy and the price will turn in the favorable direction. Some think that positions opened prior to penetration bring fantastic profits. However, penetrations can be false. An in order to establish their veracity, it is necessary to use quite a difficult trading system. On the other hand, excessive safety may become the reason for lost profit. This way, opening quite a justified position, a trader can close it prematurely in the fear that the market will suddenly turn around and, therefore, he/she is happy with only a little from the overall potential of the transaction. In this case, he/she also ignores the set of formalized rules.

The development of a trading system is not a very difficult task, but it is very useful. The trader must choose preferred technical tools and determine the aggregate of formal characteristics, under availability of which it is necessary to carry out a transaction, as well as develop behavior rules for various market situations. It is necessary to choose those indicators that are the most effective in signalizing about the development or change of a trend. In order to select technical tools, it is necessary to find the most significant points on the price chart that characterize price dynamics and analyze the behavior of various indicators regarding the situation under review. Those tools whose signals are the most understandable to the trader should be selected. Also, mutual arrangement of lines of various indicators can be the signal to opening; that may be represented by parallel movement, crossing, and other interactions. The main purpose of a trading system lies in the search of market behavior regularities and their formalization in the form of the aggregate of standard characteristics.

Approaches to the development of a trading system are individual for each trader, and the number of characteristics can be practically endless. Systems can be simple and complex. For instance, the trader can act most effectively using the simplest system that takes crossing of two moving averages as a signal. Or, he/she can be guided by RSI signals when they reach zones of 80 and 20. As the trader accumulates experience, he/she can make his trading systems more complicated, add tools to them, and form new characteristics. The main purpose of developing the system is finding maximum substantiated reasons for carrying out a transaction and elimination of the emotional factor.

The selection of a trading system must be individual, it must correspond to the trader's temperament and character, specifics of his cognitive perception. A certain system variety can be quite effective for one trader and produce negative results for another. For instance, if a person experiences a psychological barrier before entering a market, then the system that generates frequent entries will hardly be suitable for him/her. Certainly, there are no perfect algorithms since losses are an integral characteristic feature of Forex trading. However, it is necessary to use that system that has clear money management rules and is capable of demonstrating stable results in historical retrospective.